Nigeria Must Be Modern…Yes, But it has to be People Centred

Development is about people; therefore people are the ‘agents’, ‘means’ and ‘ends’ of development. Any other consideration is ‘deception’. And yes – Nigeria should be modern, but on whose terms?

Olufemi Taiwo in his book Africa Must be Modern observes: “there is nothing that is wrong with Africa at the present time that a serious engagement with and acceptance of modernity cannot solve or at least contribute to solving”. He was emphatic that “Africa must be modern

NOW; not tomorrow; not in the near future; not in the far future”.  He was clearly against the notion of finding African solutions to African problems. And was quite prepared to engage with those he called pseudo-anti-Western imperialism crowd in a discourse on this matter. 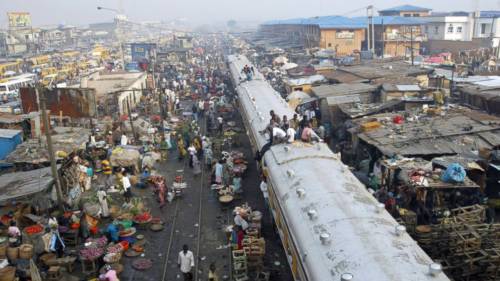 However, he was quick to clarify that being modern is not synonymous with being Western.

esternization, as demonstrated by their ‘white elephant’ projects. It is also fair to assume that majority of the population in Africa, especially at this time of marked globalization consequent upon extensive world travel, widespread trade among countries, and the ubiquitous Information and Communication Technology (ICT) – can identify with this declaration.

Rich in natural resources, Africa in the past decade or so has experienced robust economic growth. But at the same time poverty levels in the continent have hardly shifted. A case in point is Nigeria, which recently debased its Gross National Income (GNI) to become the largest economy in Africa ahead of South Africa the previous leader. Yet over 60% of the population in each of the two leading Africa economies lives below the poverty line.

Examining this situation, as ‘The Two Faces of Africa’, the London based Africa Business magazine in its June 2014 edition that reviewed the year’s Africa Progress Panel report concluded that it is a sobering view. This magazine in reflecting the conc

erns of the Chairman of the Africa Progress Panel, Kofi Annan asked why poverty is

actually increasing despite Africa’s spectacular growth and its enormous potential. As Annan noted: “The answer is that inequality is weakening the link between economic growth and improvements in well being”. Observing further, he said: “Africa’s political leaders have failed to manage natural resources in the interest of the owners of these resources – the African people”.  Along side the high poverty levels is also the twin issue of weak infrastructure – power shortages, bad roads etc.; and poor access to basic services such as healthcare, education, water and sanitation. 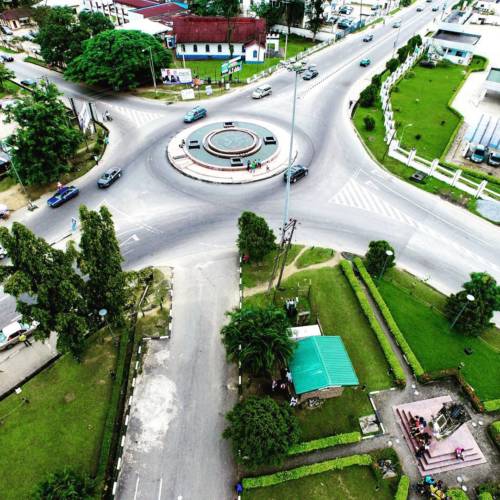 As some of these reforms are more likely to benefit the usually well off middle classes than those at the bottom of the income pyramid, the losers have started to look for ways of punishing their leaders. With p

opular democracy gaining ground in much of Africa, the ballot box is proving useful for both leaders and citizens to re-negotiate whose interest is paramount in deciding the development agenda.

Caught in this dilemma of ‘Growth versus Stagnation’ one would expect a re-think and move back to the basics to reconsider the very essence of development. As stated in the opening statement of this piece, it has to be about the people irrespective of the method that is adopted. Even as policy reforms try to play out the ‘Africa rising’ script in Nigeria; modernity essentially is a people-centred programme. And as Olufemi Taiwo remarked, “People rightly expected and many Africans believed that the ‘wind of change’ that ostensibly blew colonization away from the continent would usher in ‘life more abundant’ for the long-suffering population”. Now more than ever before, there is a chance for those who chart Nigeria’s development to help realize this hope for their people.

Buying Books Online in Nigeria Has Never Been Easier